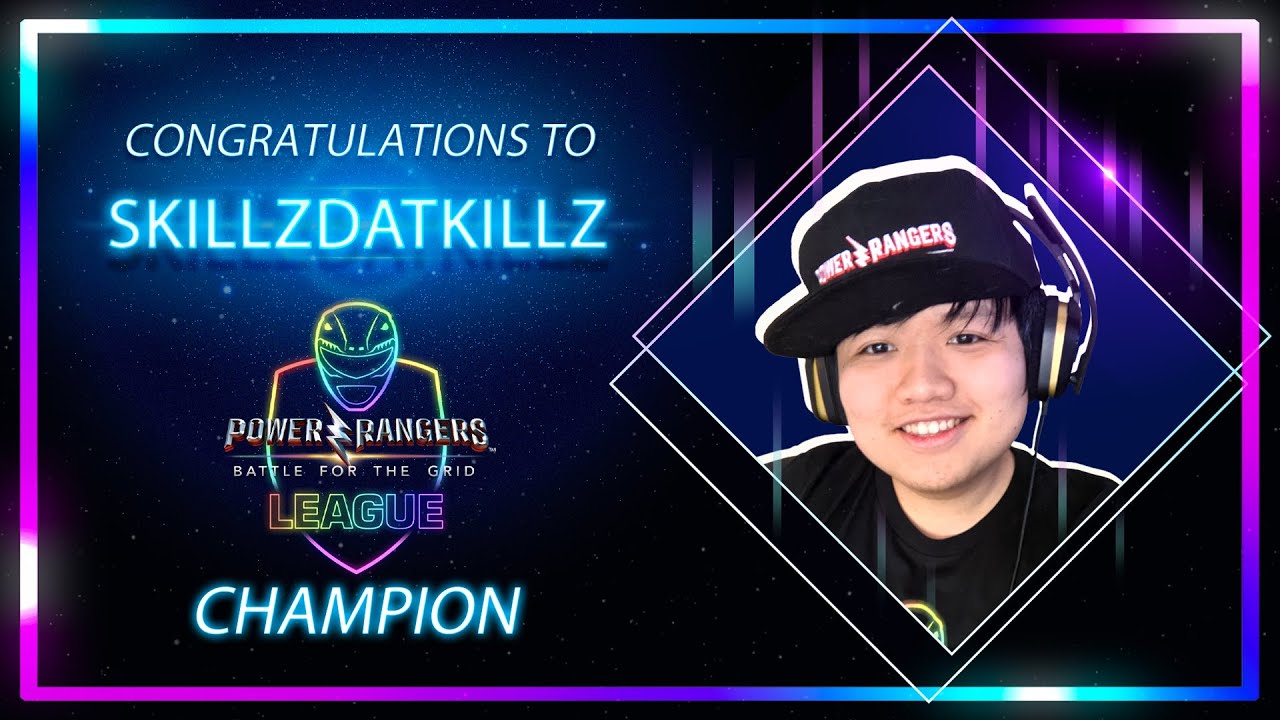 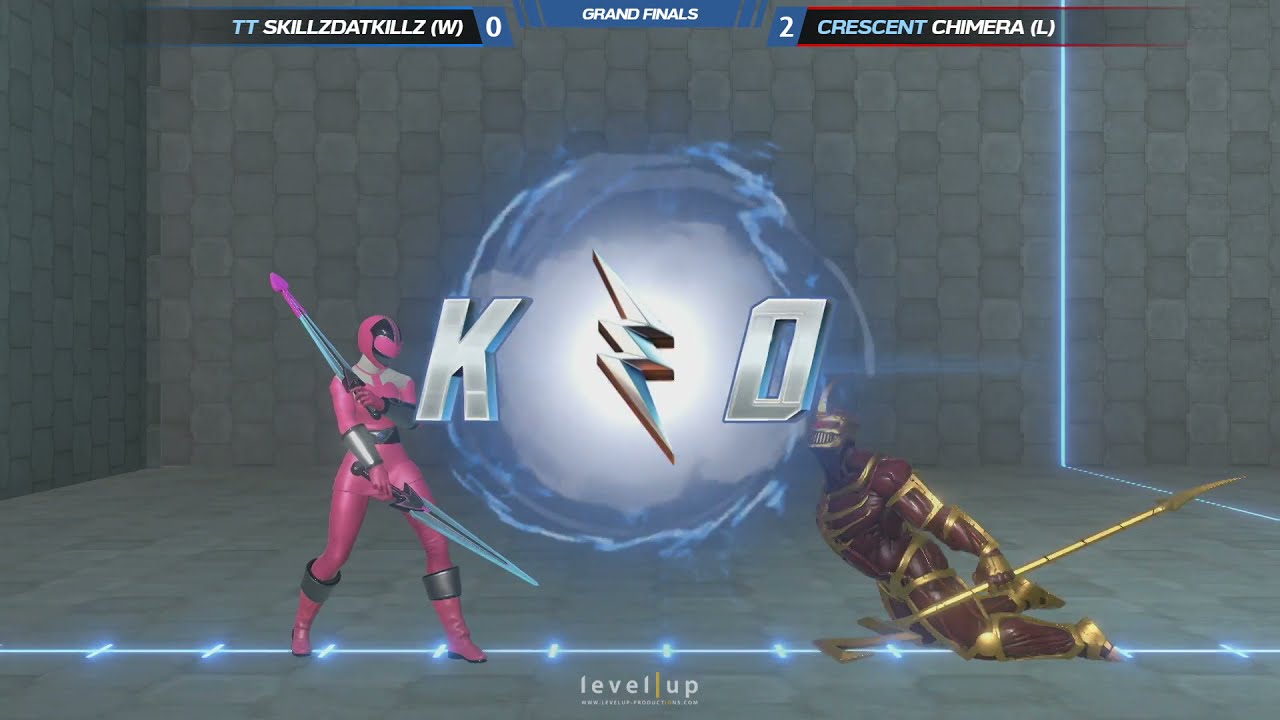 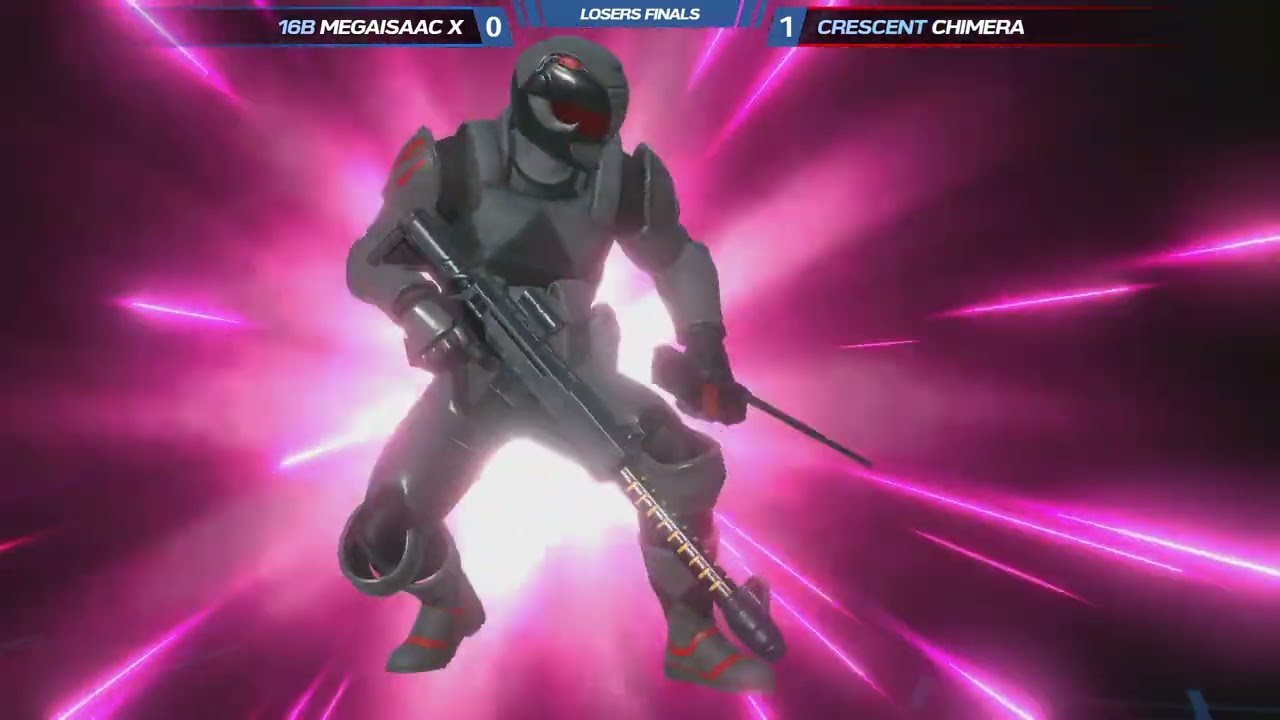 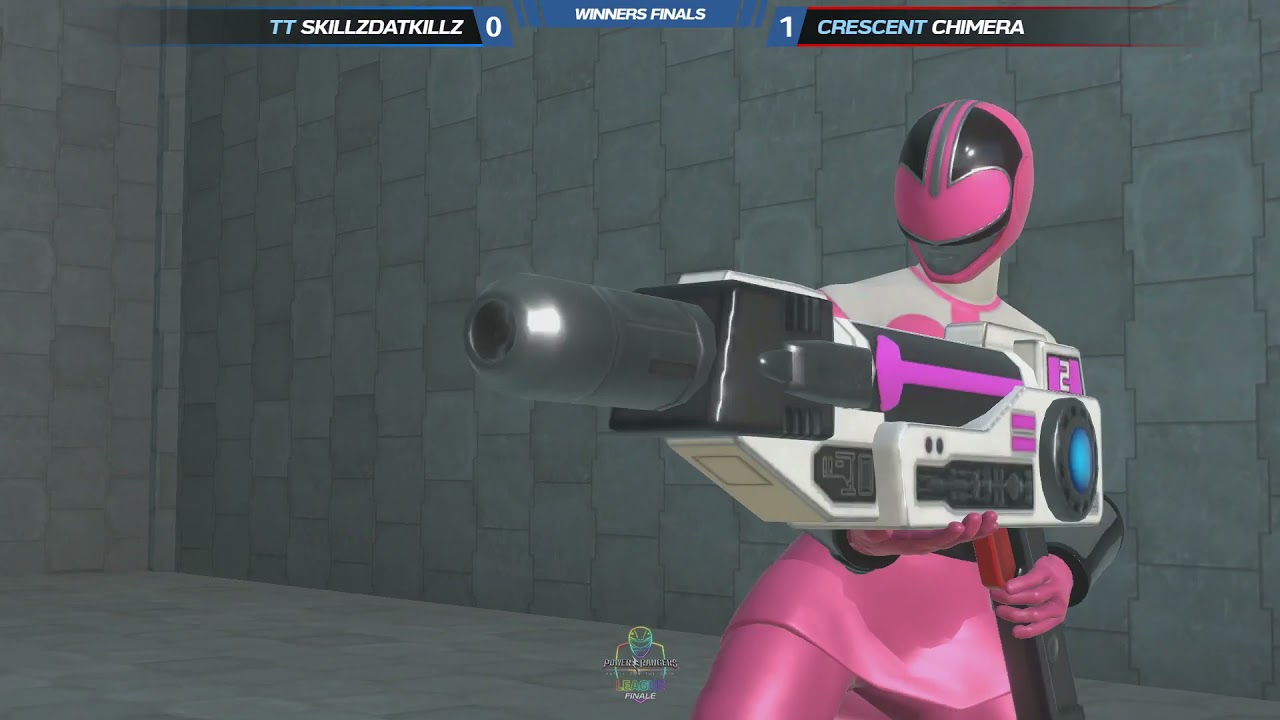 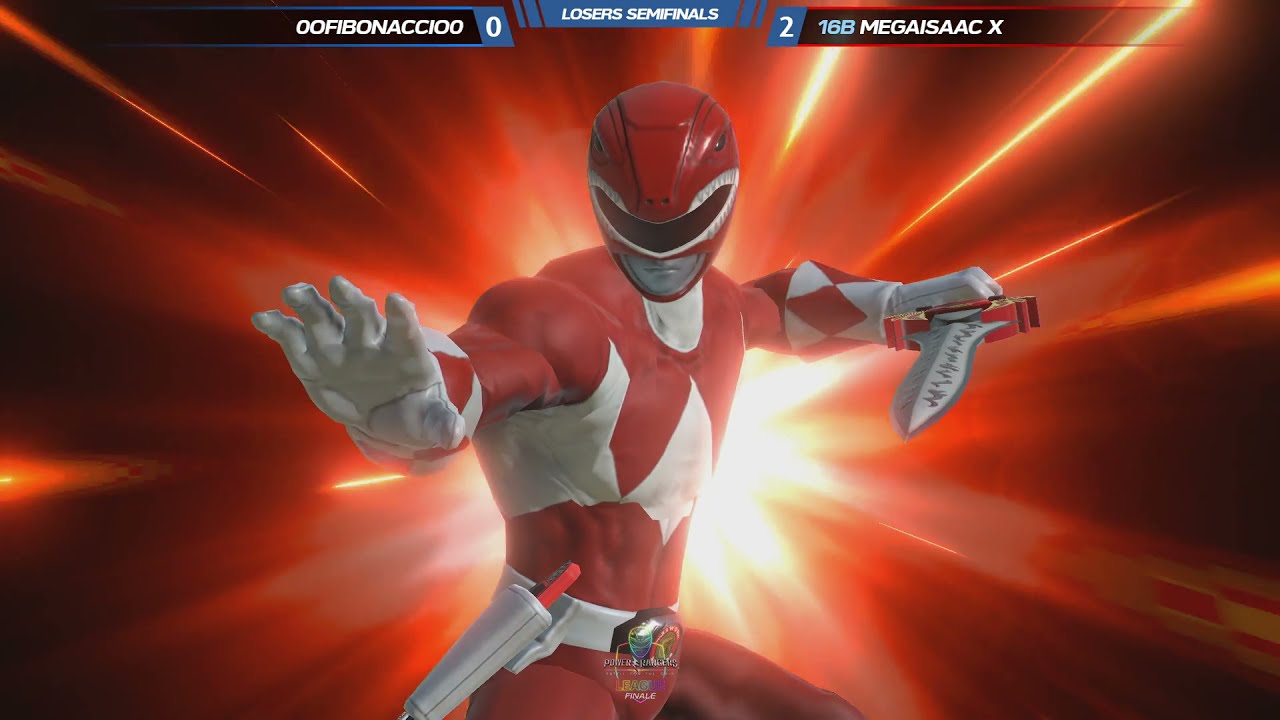 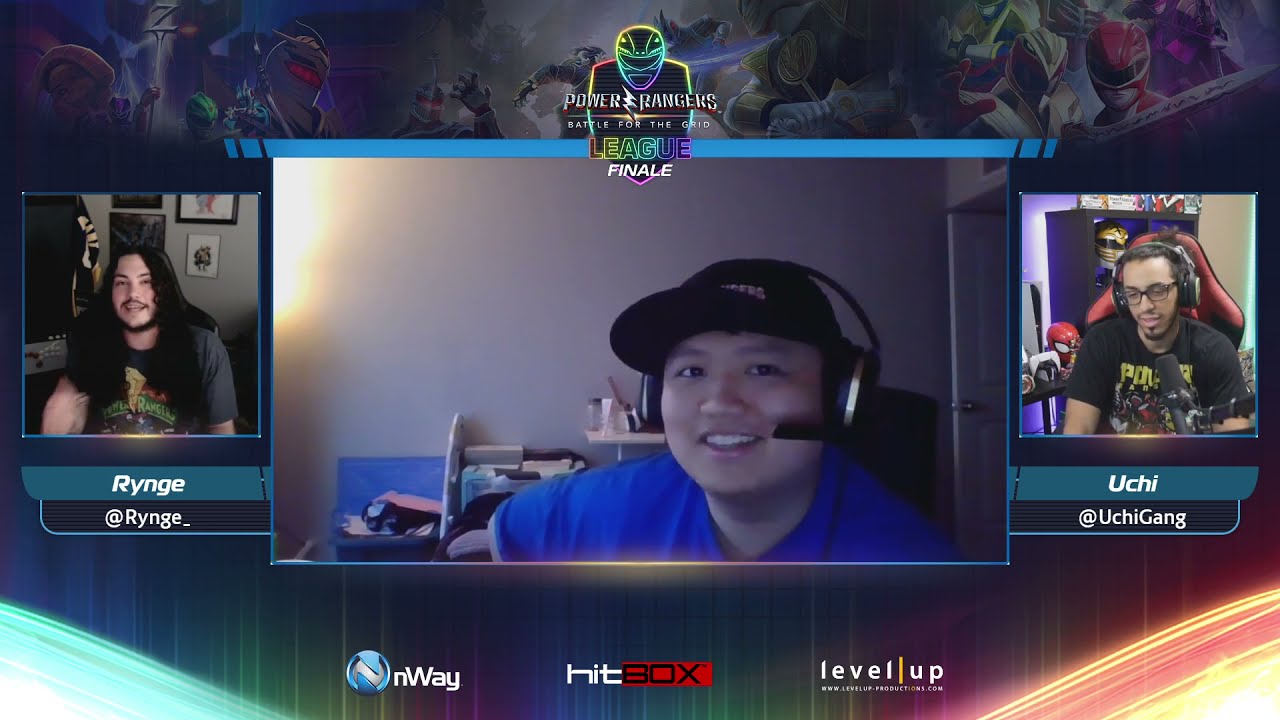 BATTLE FOR THE GRID LEAGUE

Thank you for supporting the inaugural season of the Power Rangers: Battle for the League, which was held between 2020 and 2021. Competitors accumulated Grid Points by climbing the leaderboard, participating in online weekly tournaments, and attending sanctioned events. The Top 8 players in the League leaderboard competed in the Finale to be crowned the Power Rangers: Battle for the Grid League Champion.

Participate in sanctioned online tournaments ! Check out our smash.gg page for the latest events.

Note, that for safety reasons, the League stopped sanctioning in-person tournaments due to the COVID-19 pandemic.

COMPETE IN THE MAJORS

Earn points by competing in the majors. View date, location, and additional info below. Accumulate Grid Points by climbing the online leaderboard, participating in online weekly tournaments, or attending sanctioned offline local events and majors. The Top 8 players in the League leaderboard will compete for the chance to become the first Power Rangers: Battle for the Grid League Champion in our Finale.

It’s time to enter the Morphin’ Grid! Join the Ranger Nation and compete to become the very first Power Rangers: Battle for the Grid League Champion.